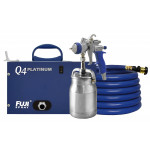 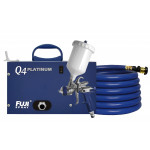 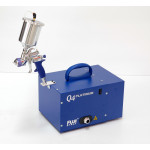 Availability Out Of Stock

Introducing the Q4 Platinum™ for light tasks or for heavy-duty projects.

The Q4 Platinum Turbine with its powerful 4-stage motor producing approximately 9 psi is the latest addition to the Fuji lineup. The extra power allows for less thinning of viscous paints and achieves finer atomization.  The quietest 4-stage HVLP Turbine on the market.

What’s new in the PLATINUM™ Series?

The Q4 features many new technological advancements. Incorporated into its design is a proprietary Heat Dissipation Box (HDB). The HDB expels excess heat from the turbine resulting in much cooler operating temperatures. Less heat translates to longer motor life for your turbine. Because the hot air is routed to the rear of the turbine and passes through 60 holes the process is silent.

Be the first to review this product 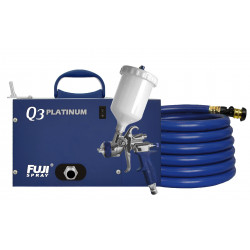 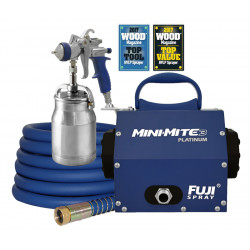 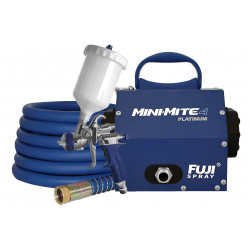 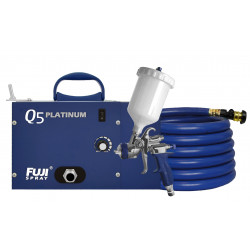 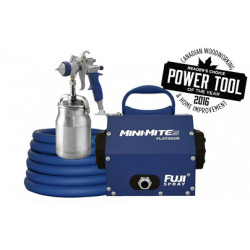